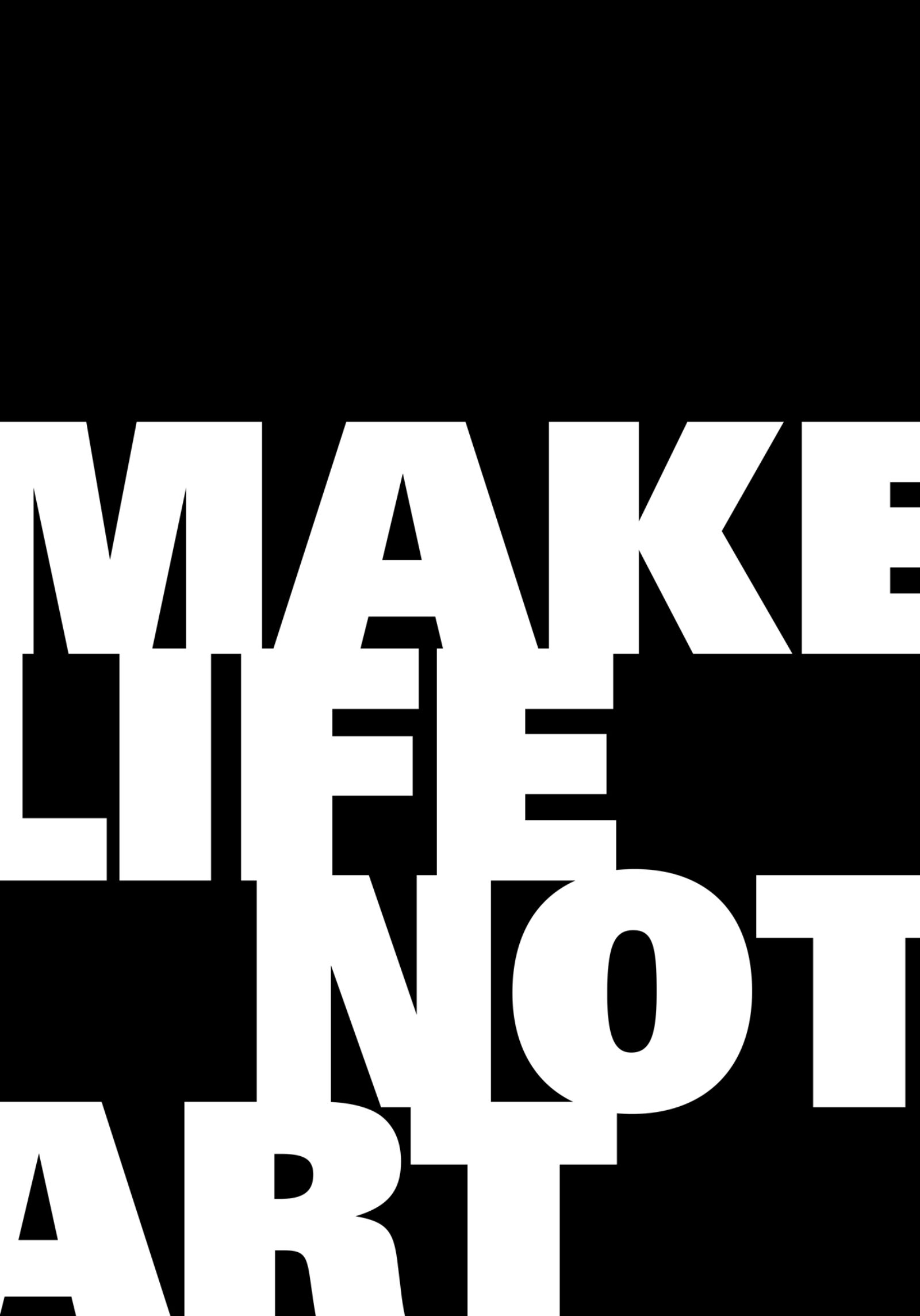 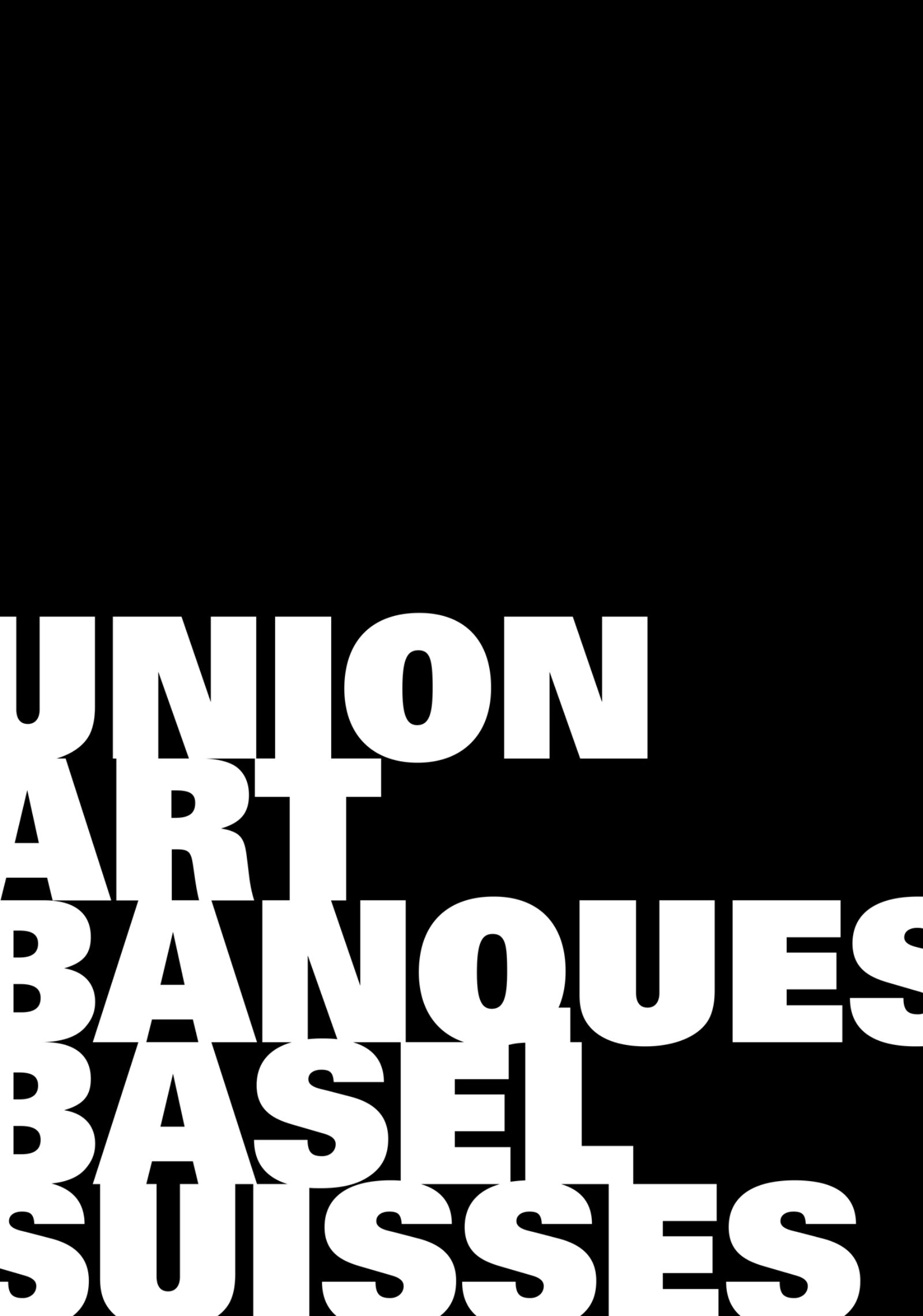 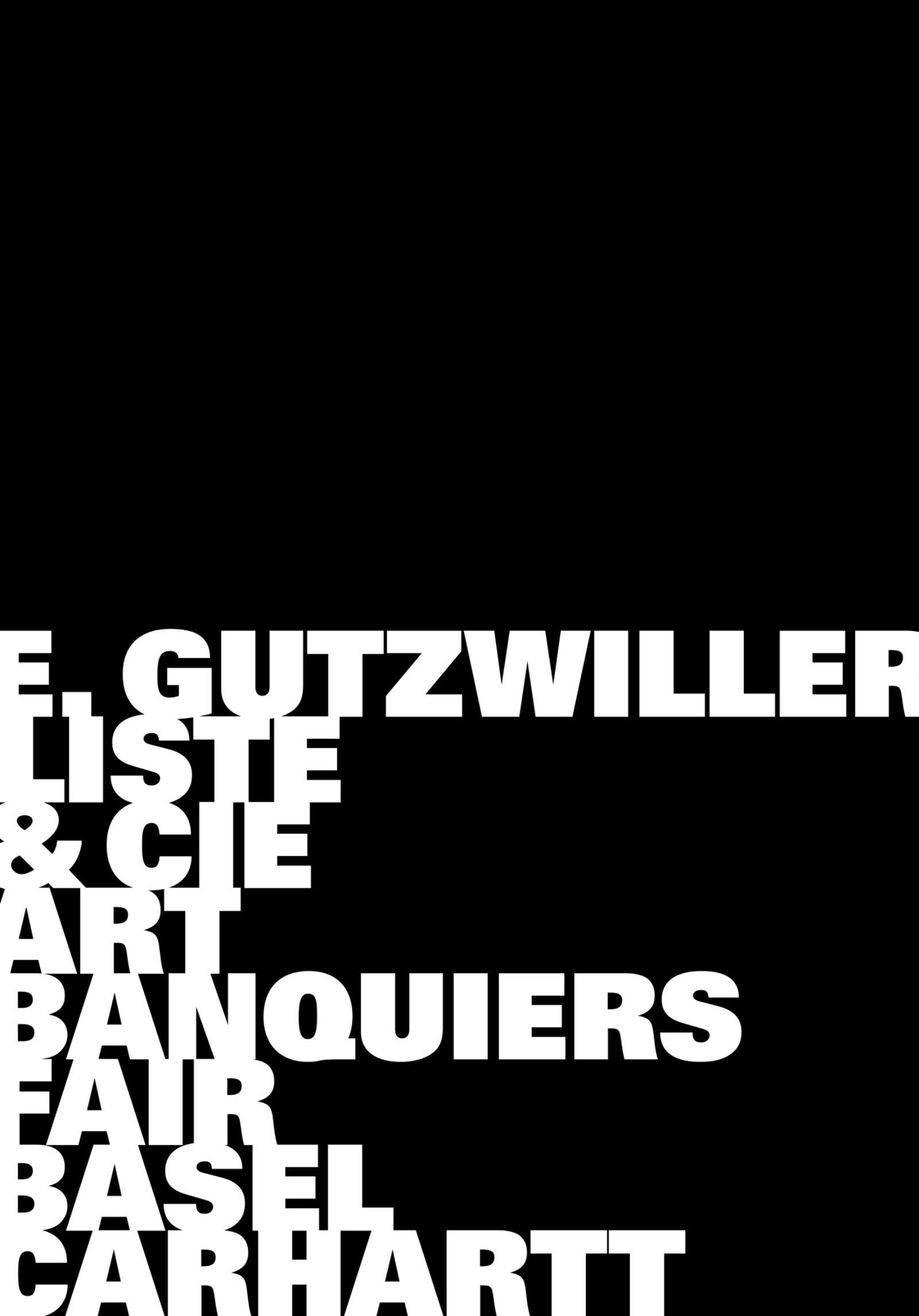 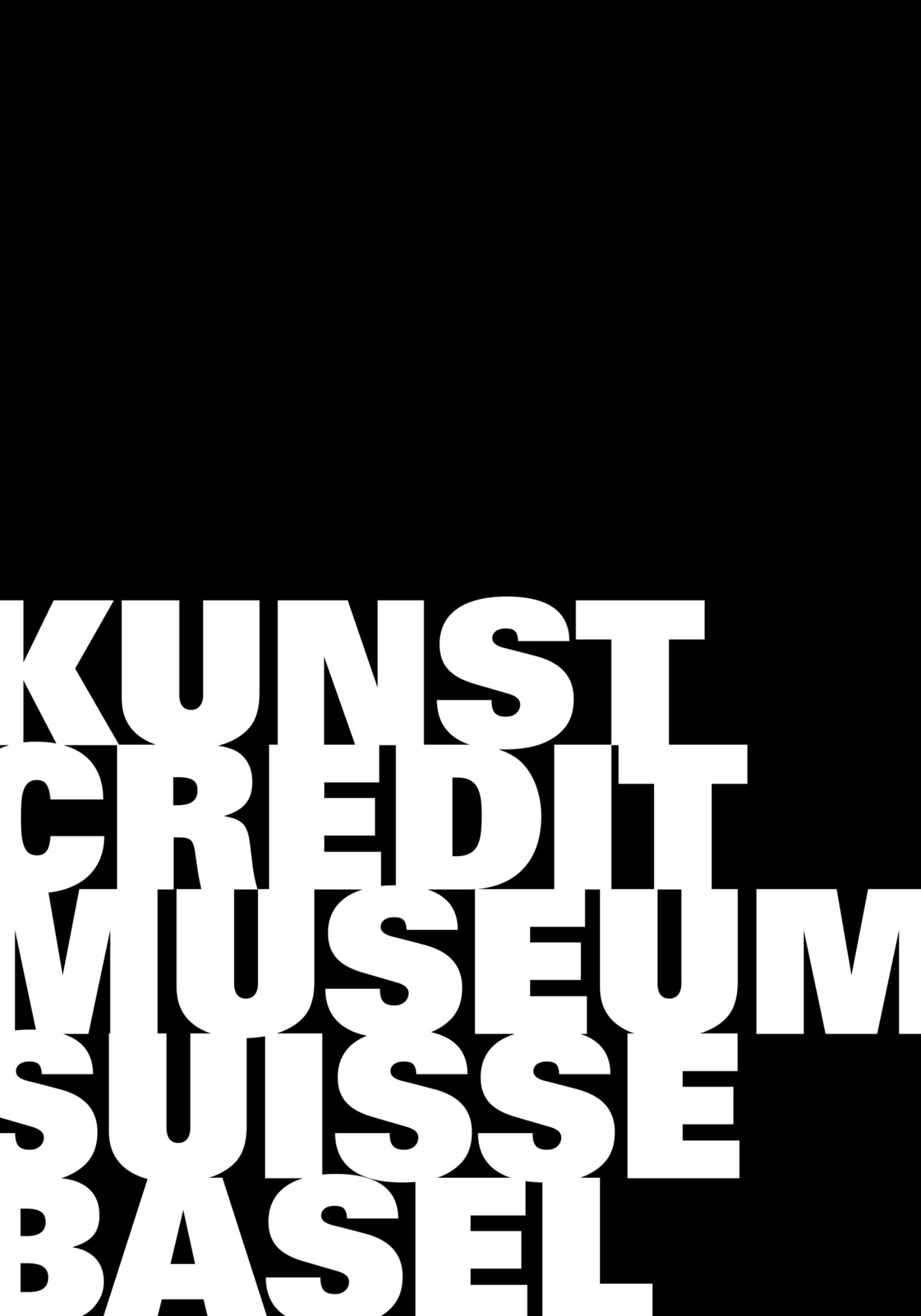 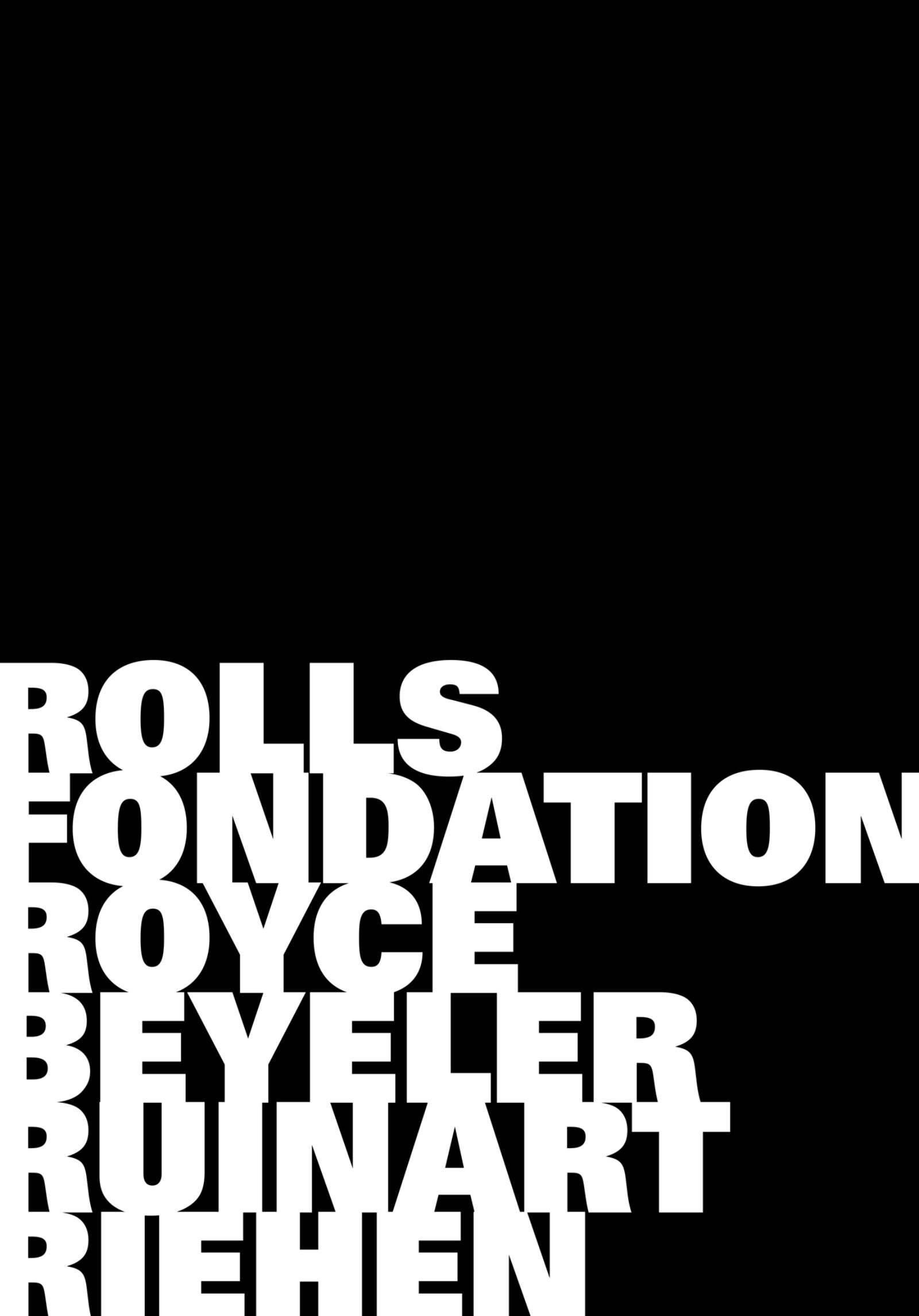 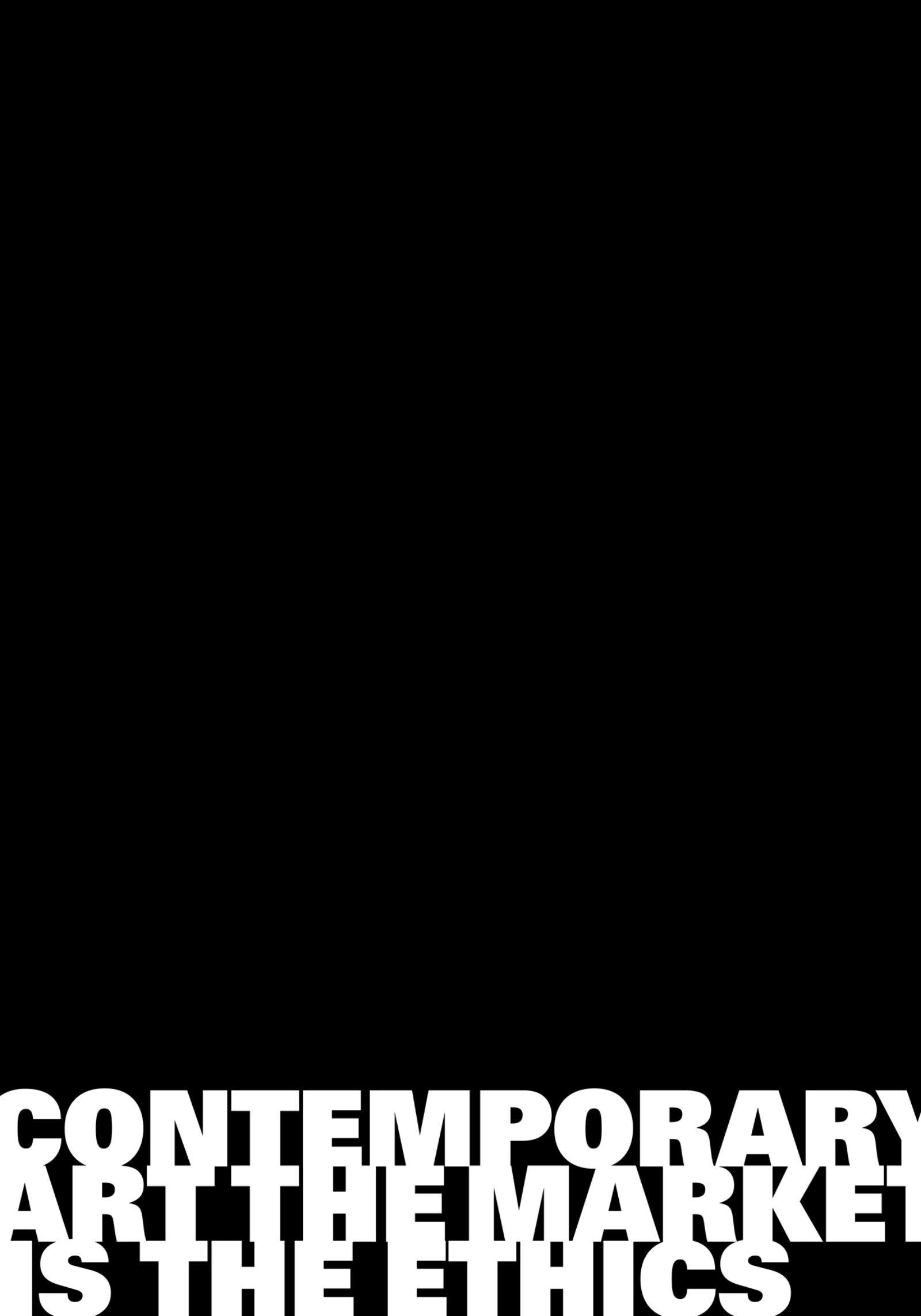 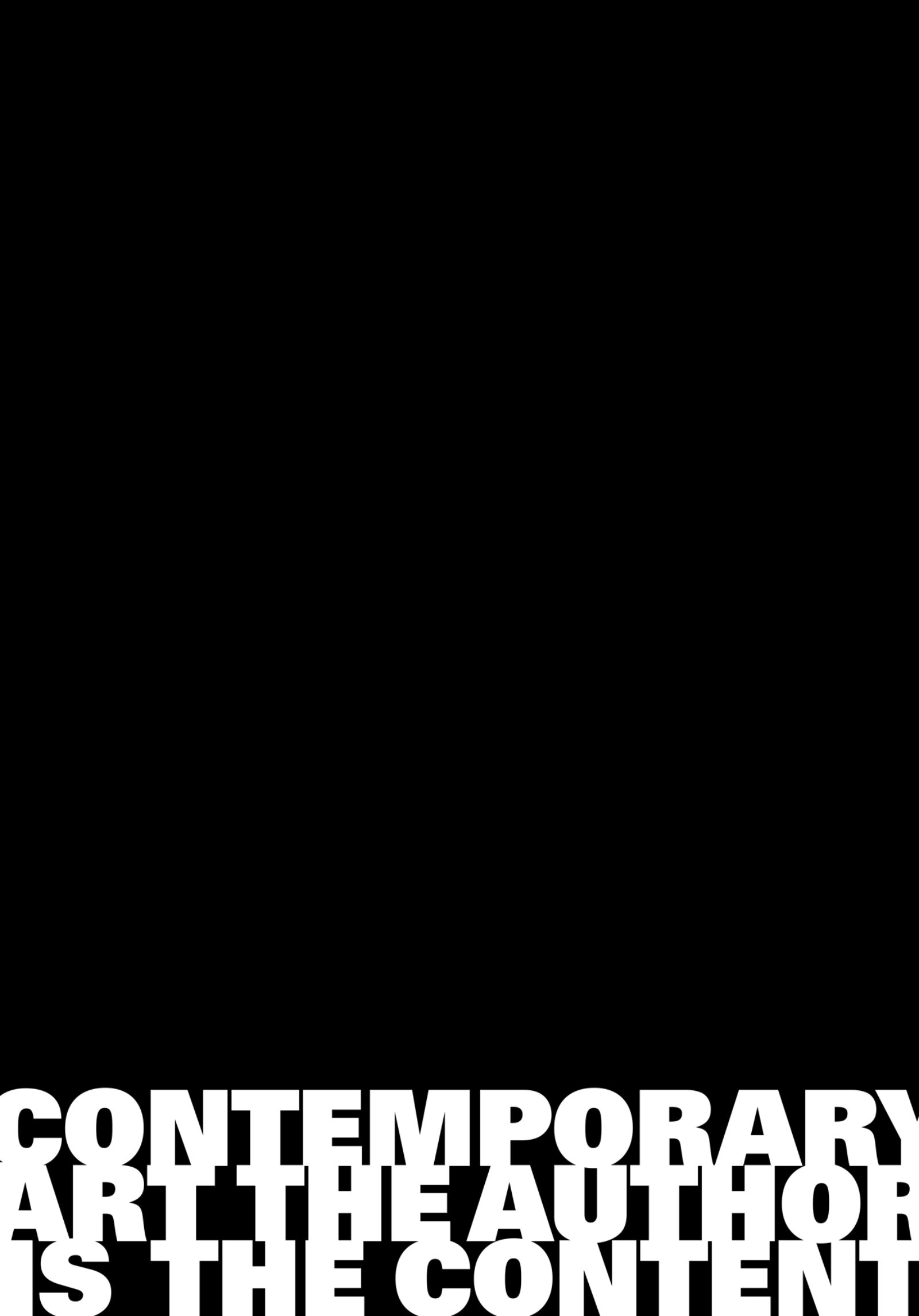 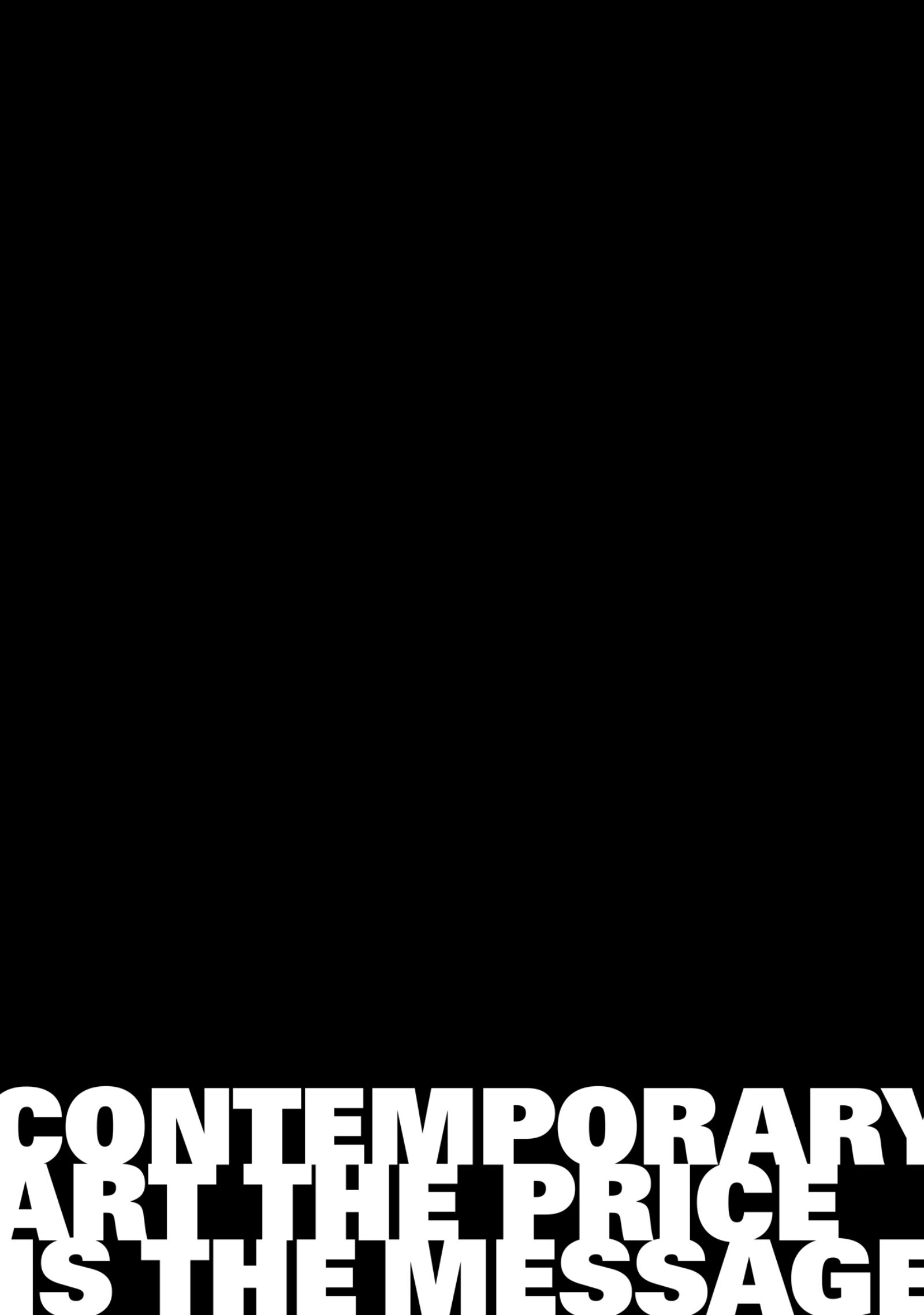 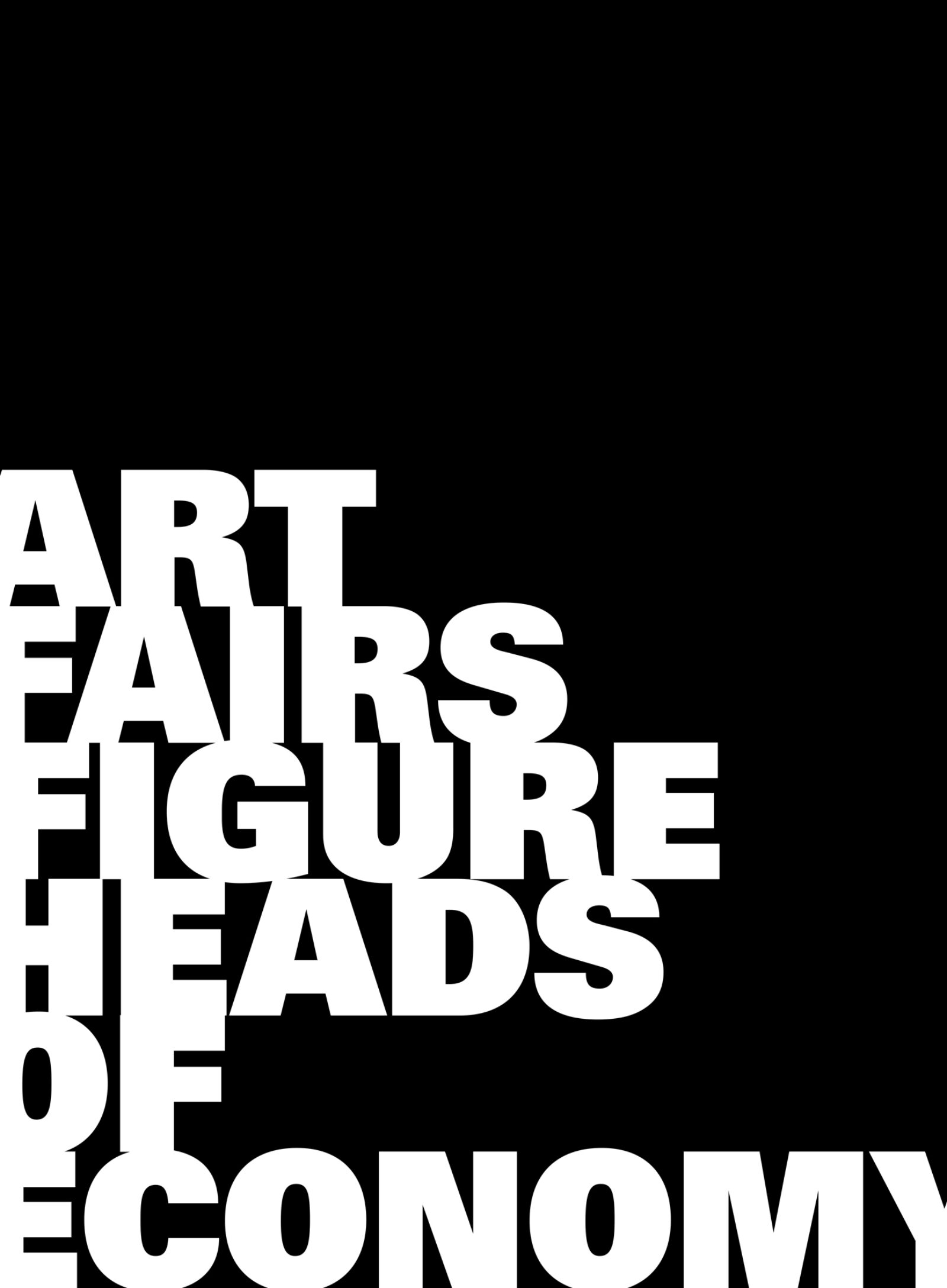 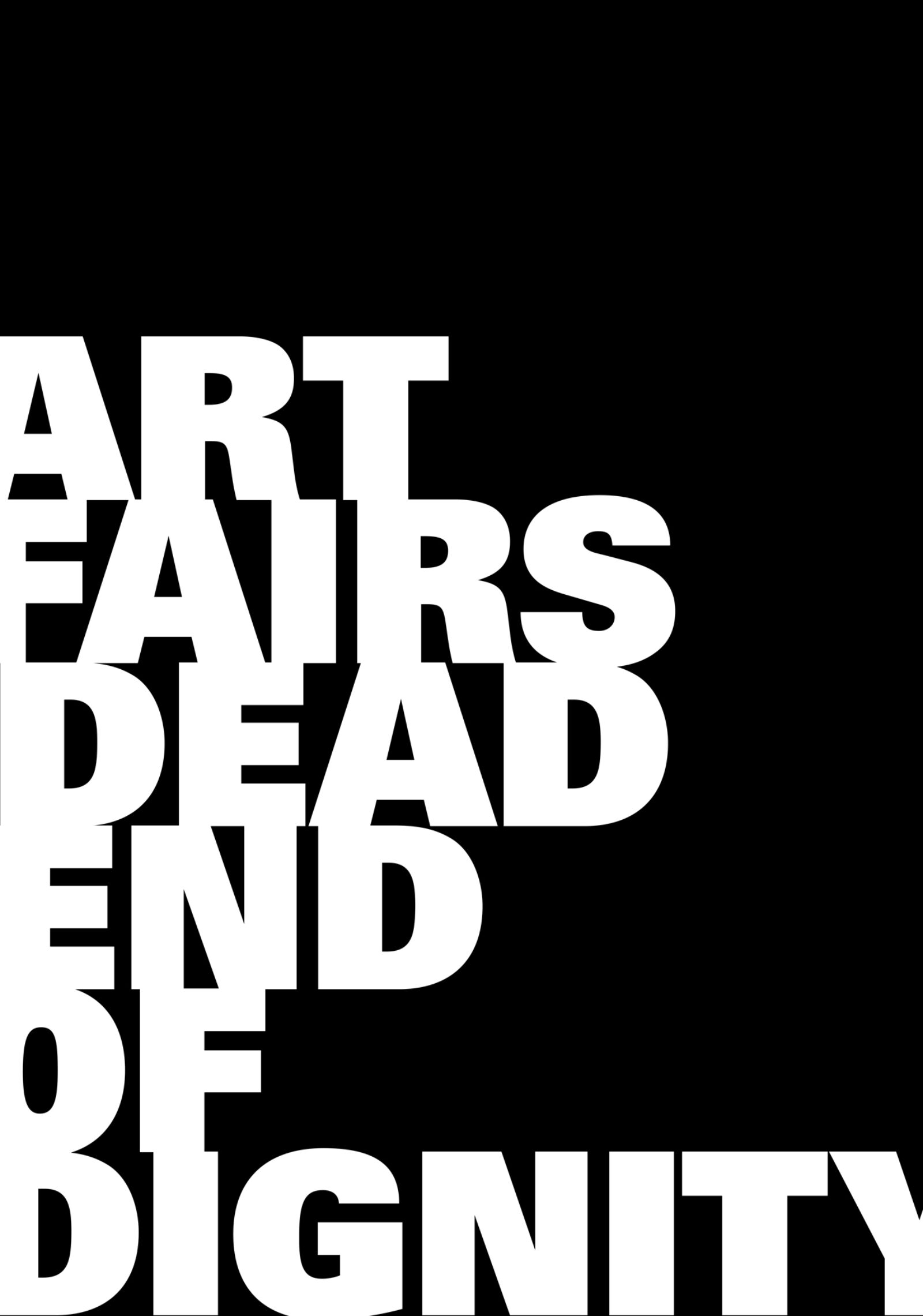 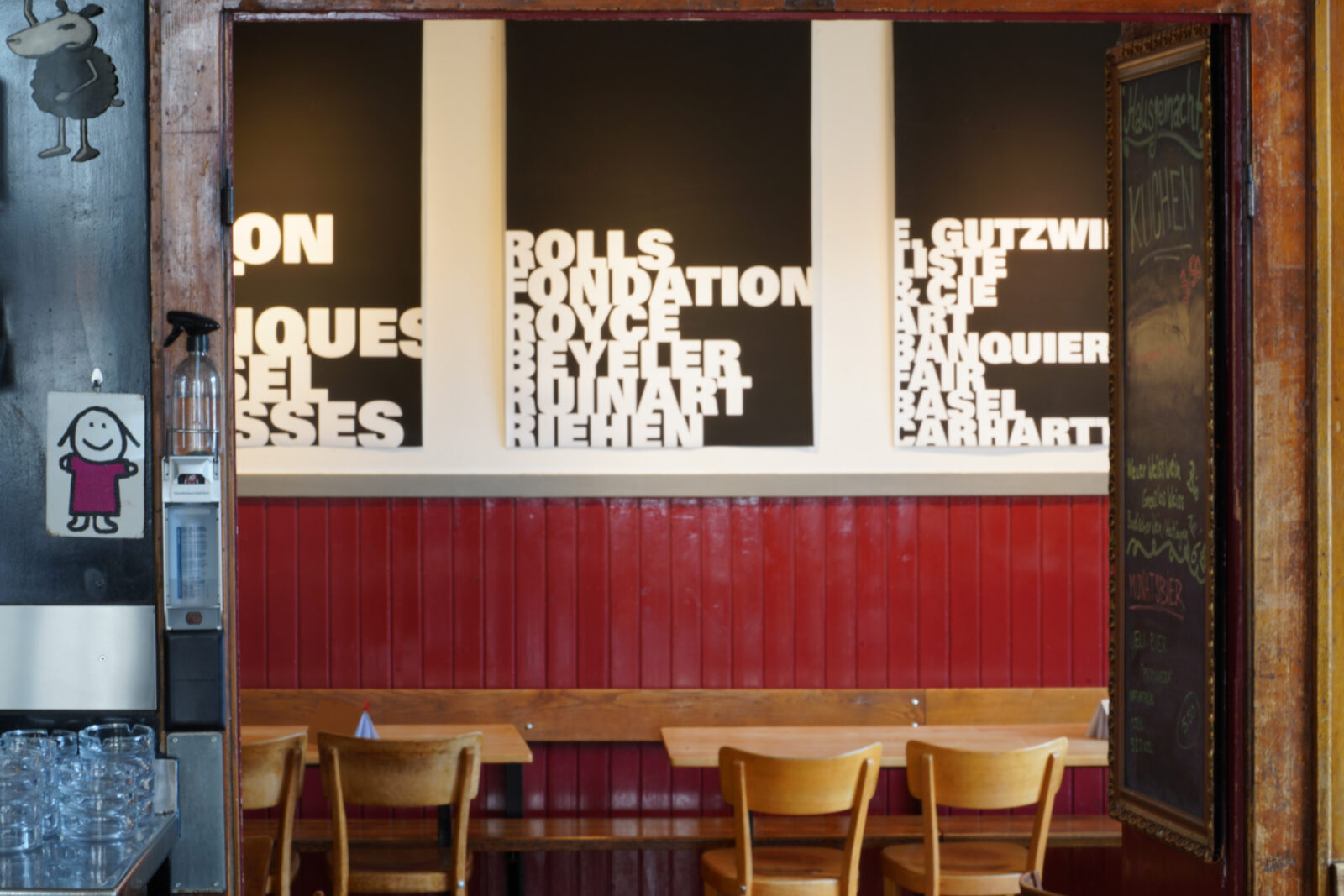 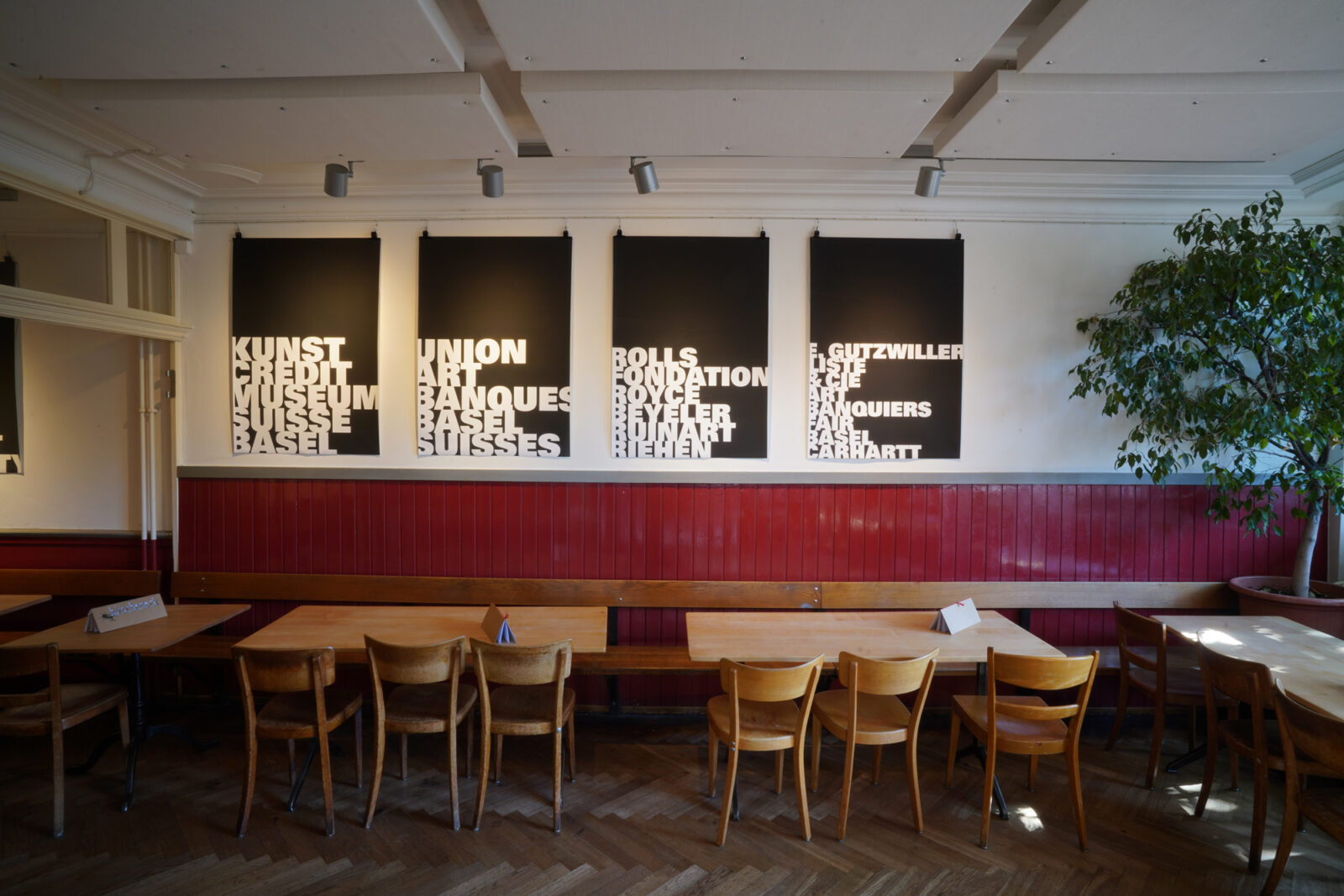 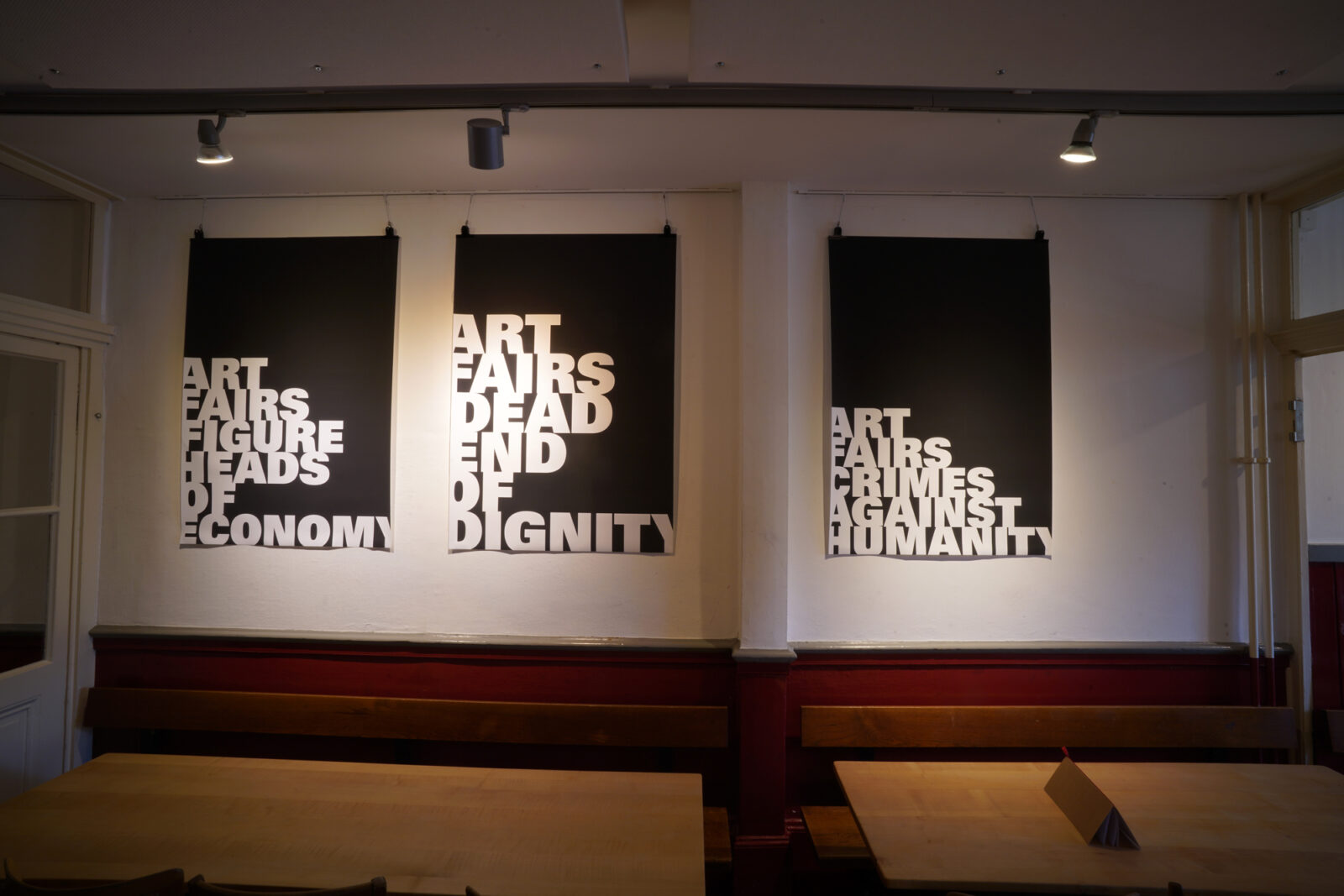 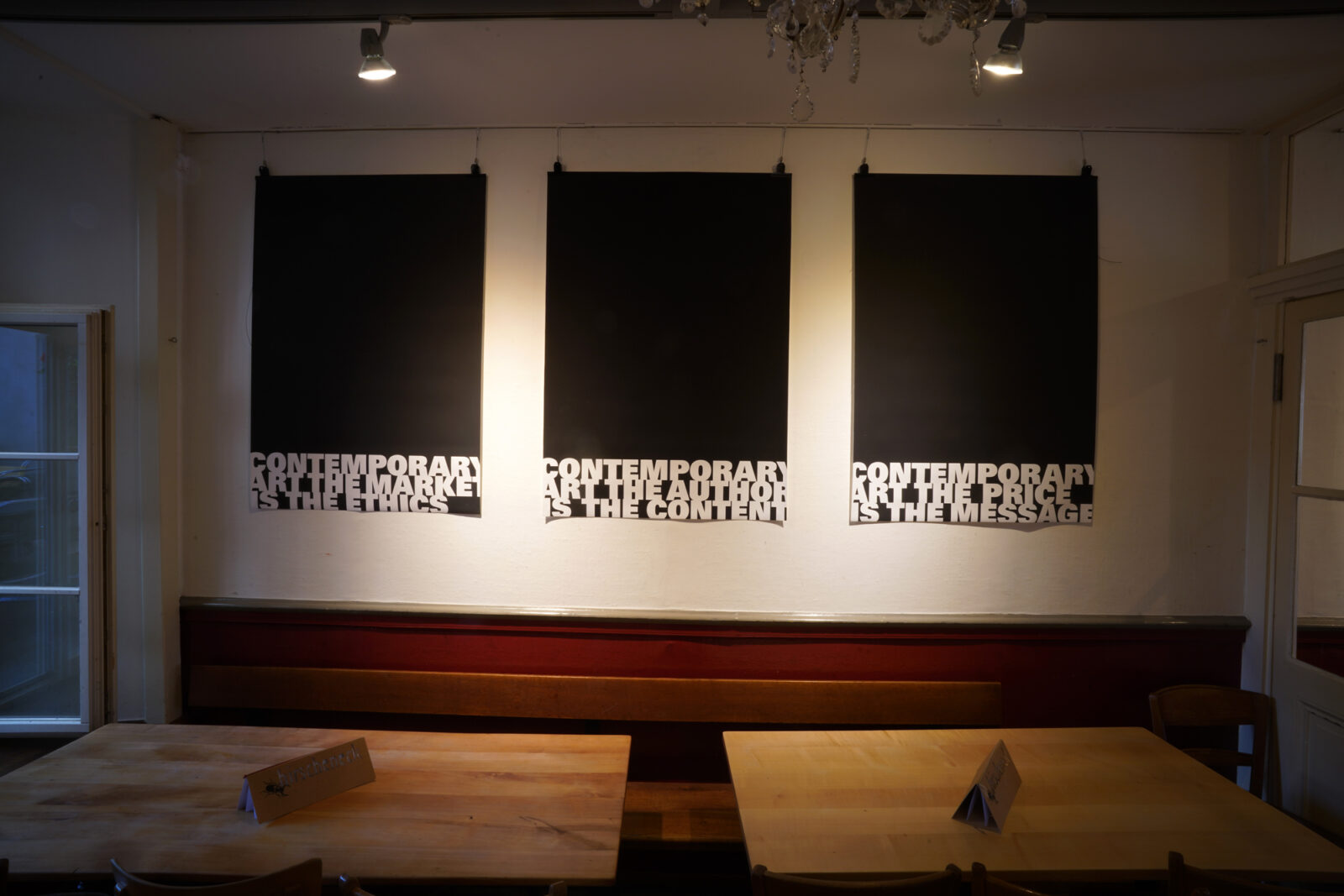 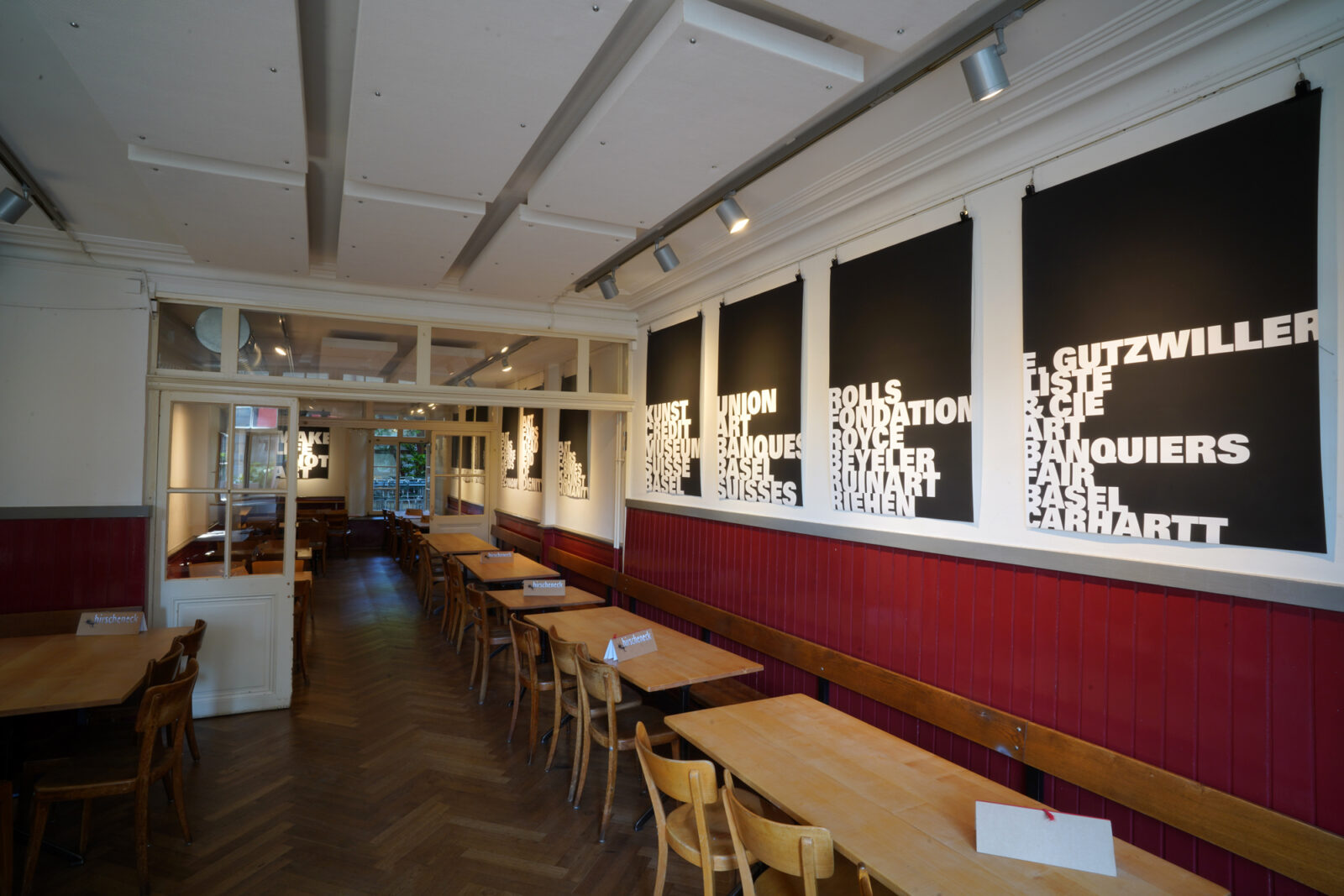 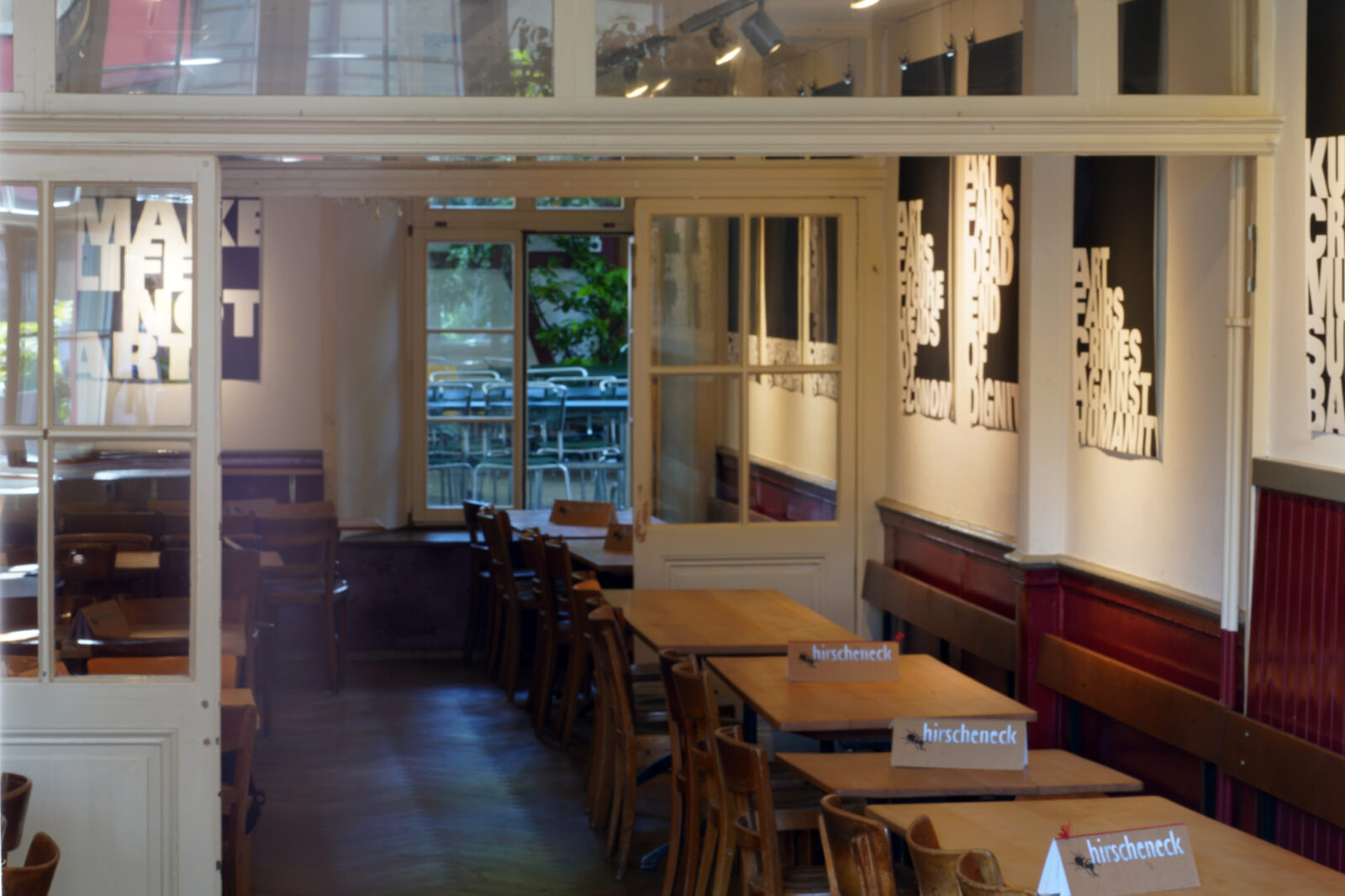 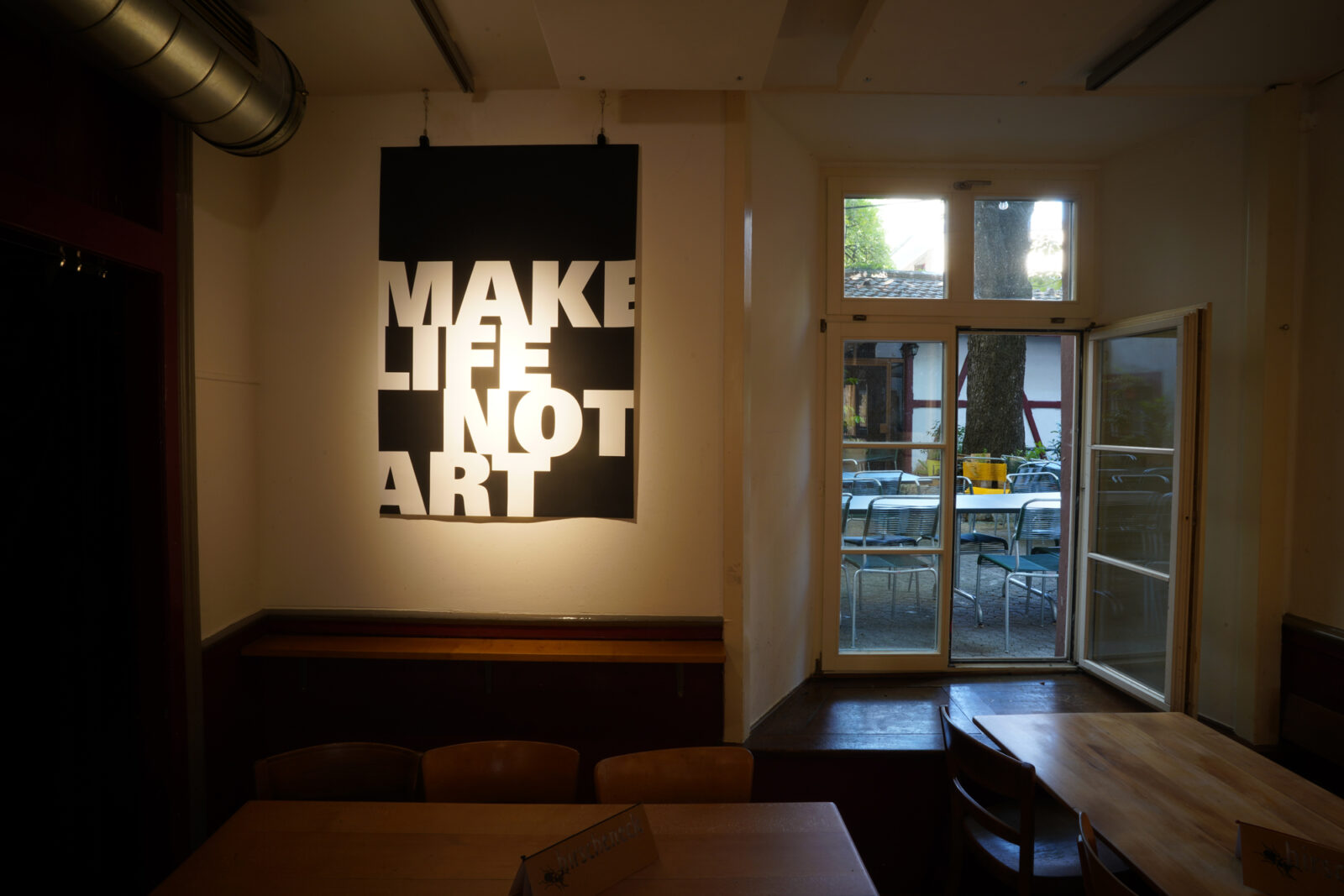 Isn't art one of the embodiments that mystifying discourse takes in our societies, (just like liberal economics or religion)? Geoffroy de Lagasnerie – L‘art impossible, 2020

We have long lost the Third World War. We, that is the 99%, we, the working people. We are the ones who pay taxes and don't speculate on the stock market. We are descendants of those who were made available for testing industrial weapons and poisonous gases in the First World War.

We are heirs of the nine million people who gave their lives in that pointless massacre. We are the successors of the artists who created a new art in Europe, the USA and the emerging Soviet Union, who initiated a creative revolution and created DADA, Bauhaus, Constructivism and Suprematism. We are the children of those who gave shape to social and political concerns, warnings and traumas.

When peace followed the Second World War and its more than 60 million casualties, these art forms disappeared very quickly in the West and the East. Under Stalin, Socialist Realism became the official art of the state. In the West, in the wake of the Marshall Plan, the "Congress for Cultural Freedom" was developed by members of the CIA in order to form a cultural counterweight to the socialist sentiments of many people involved in culture and arts. Countless art and cultural prizes were established and the first art fairs were held before 1970. Collaboration between artists, galleries, museums and banks became common practice. A powerful art market was created. This art market has not only been part of our liberal market economy ever since, but, in the 21st century, has become the label and laboratory of an economy that presents pure speculation as a symbol of freedom and peace.

This is how the Third World War began when the Second ended. It's a refined war with no deaths by force of arms - and therefore not perceived as a war. It's a war of economics, which divides society into working and speculating people and exploits the environment ruthlessly. The consequences are natural disasters, the death of people and the environment on an ever-growing scale that cannot yet be foreseen.

We don't need an art market, art fairs or luxurious and trivial goods intended for the fashionable zeitgeist of a pecuniarily privileged upper class. As long as the art business remains the figurehead of our disastrous market economy and does not put the exploitation of the planet and human beings into focus, it is better to live without art than to perish with it.